Hey everybody! Welcome back to the Green Actors Guild. This week we are tapping into breakdowns. No, not mental breakdowns or character breakdowns (yet) but Audition Breakdowns! More specifically those EcoCast that come from Actors Access.

What is an Audition Breakdown?

What is an Audition Breakdown? Well, when a Casting Director releases a casting call and starts to request auditions, the production description is called a breakdown. It basically outlines all the required details needed for your audition and the essentials of the whole production.

Below I have included an example of a recent Audition Breakdown I received from a Casting Director via AA (Actors Access). Let’s dissect the points and their meanings.

That’s it for this week, pretty short yet pretty sweet. Audition Breakdowns are one of the most common things Actors will be sent, and knowing how to interrupt the long list of details is important for a talent’s success.

Until next week Green Actors, get in a solid acting studio and start laying the foundation for your career!

See ya next time! 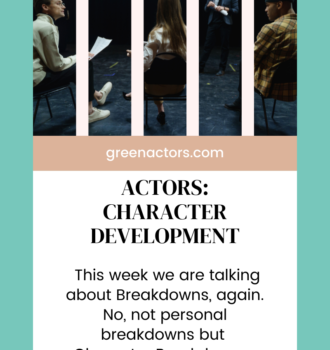 What is a Character Breakdown? Shop my favorites on Amazon! From audition and podcast equipment to books on growing your knowledge within the industry! (click images below) 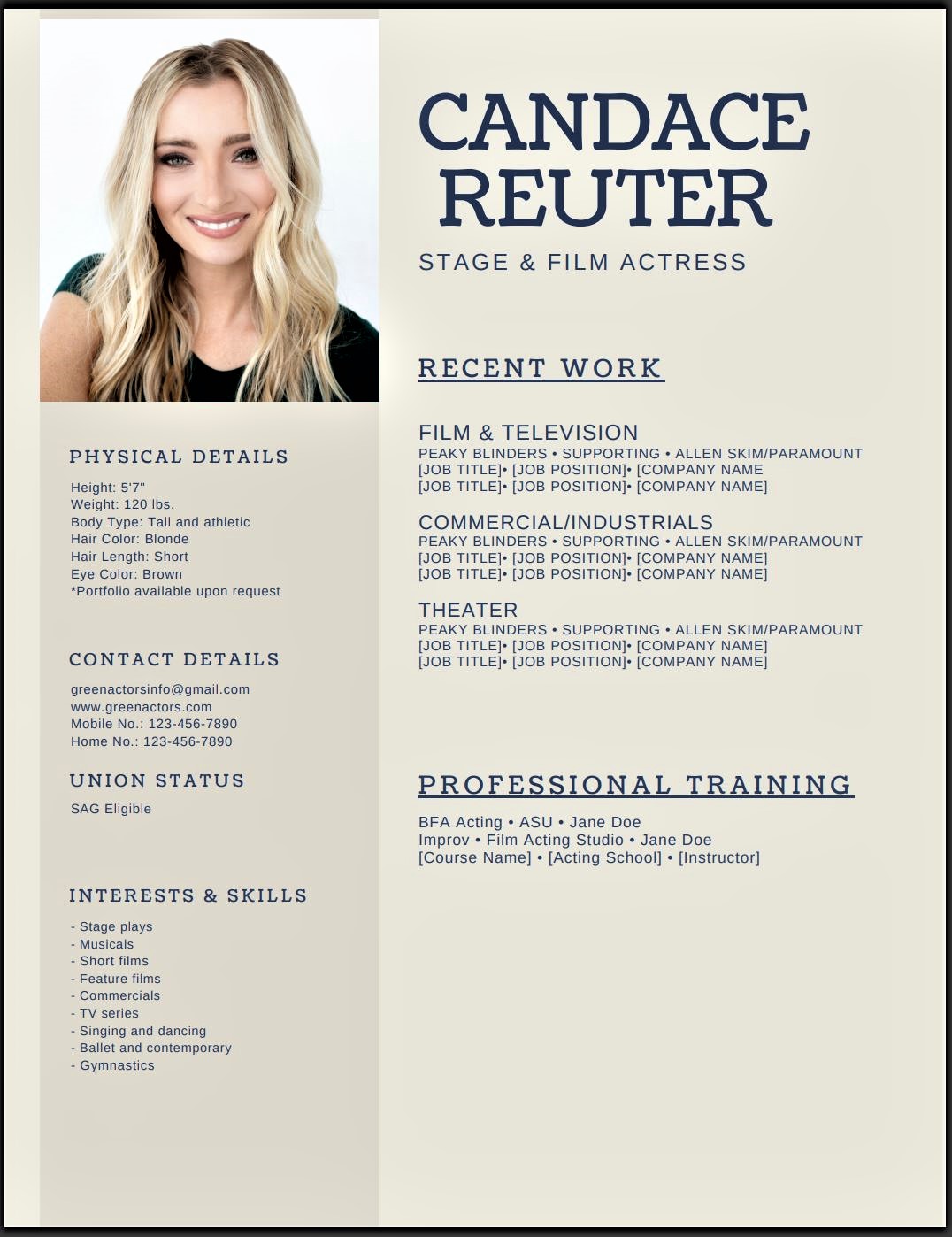 Hi Green Actors! Here you can find free PDF downloads I reference throughout my blog and channel. These are free to use, and designed to help you excel your acting road. Take a look!